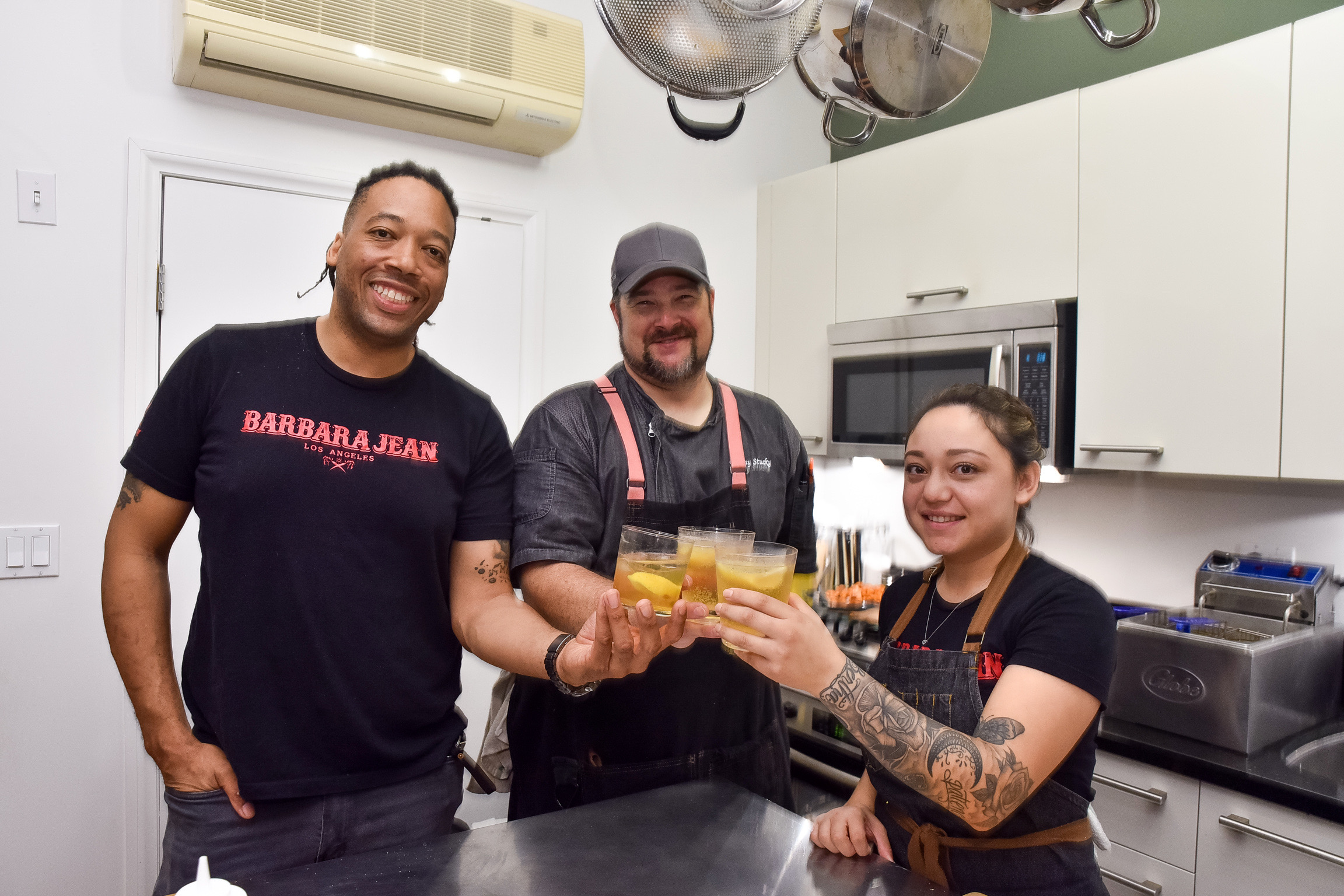 Jason Fullilove has over 20 years of experience in the hospitality industry managing fine dining establishments of various sizes. The owner of Los Angeles-based catering and events company “Jason George Events” he and his team have been able to plan and execute events for the who’s who of the city in some of its most memorable locations.

These include, but are not limited to, the Emmys, the Grammy awards, the California Science Center, the California Natural History Museum, Paramount Studios, Universal Studios, the Landmark Theatre and the Hollywood Magic Castle where his food was written about in the New York Times and the LA Times. Starting his own restaurant, Barbara Jean LA (BJLA), in 2014, Chef Fullilove brought his interpretation of African American soul food and globally inspired comfort food into the fine dining arena.

Chef Fullilove’s credentials are extensive, beginning with stints at restaurants and dinning clubs in Ohio in the 1990s. He then moved to New York City to study at the Culinary Institute of America. While in New York he served as Executive Sous Chef for BRGuest Restaurants.

Chef Fullilove’s culinary skills then took him to the Caribbean where he was Chef de Cuisine at the five-star Ritz Carlton in St. Thomas, U.S. Virgin Islands. His career then brought him to California where he has immersed himself in learning the ins and outs of the world’s largest farming region -- from local farmer’s markets to the produce business of the San Joaquin Valley. Since relocating to LA, Fullilove has worked regularly with Patina Restaurant Group, including annually at the Emmys. He also worked with Mark Peel at Campanile and led the re-launching of the 25,000 square foot Malibu Pier.

Our chef has been a regular fan favorite at Southern California pop-ups; doing several sold out events with the national pop-up group Dinner Lab in Los Angeles and San Diego. He also did a pop-up dinner series at the Los Angeles County Museum of Art, called RED, that got national attention. There he served tasting menus based on art exhibits and live readings, including ones that were influenced by Stanley Kubrick and Danny Boyle films. Another notable experience was being chosen by a group of esteemed chefs to run the BJLA menu at the newly renovated Dorothy Chandler Pavilion restaurant Abernethy’s located in the Los Angeles Music Center in 2019-2020. 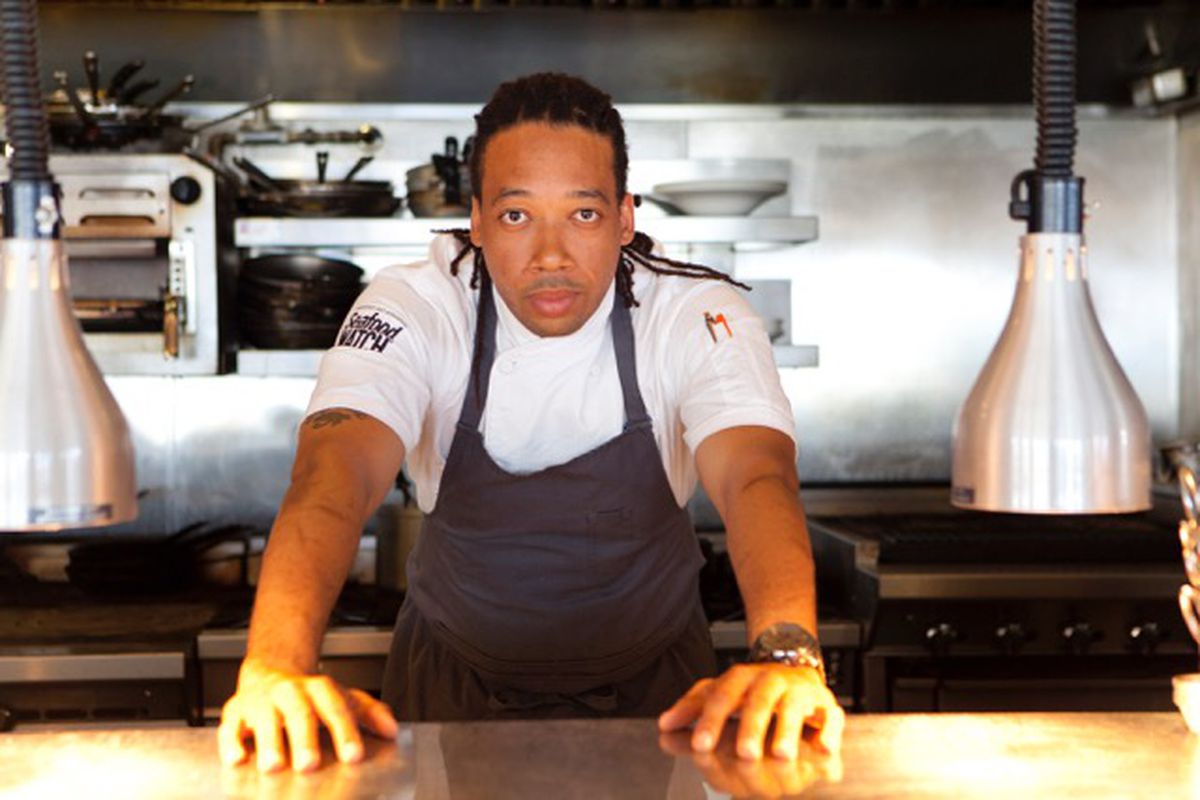 An avid traveler since childhood, his passion for the culinary arts has taken Chef Fullilove around the world. Along that journey, he has soaked up global flavors and wisdom from some of the top culinary figures in America and elsewhere. “I’m influenced by my surroundings,” he says. “When I cook, I work with the freshest, local, in-season ingredients. I change my menus regularly based on item availability and inspiration. You can never be the greatest chef in the world. You can only try to be better than you were the day before.”