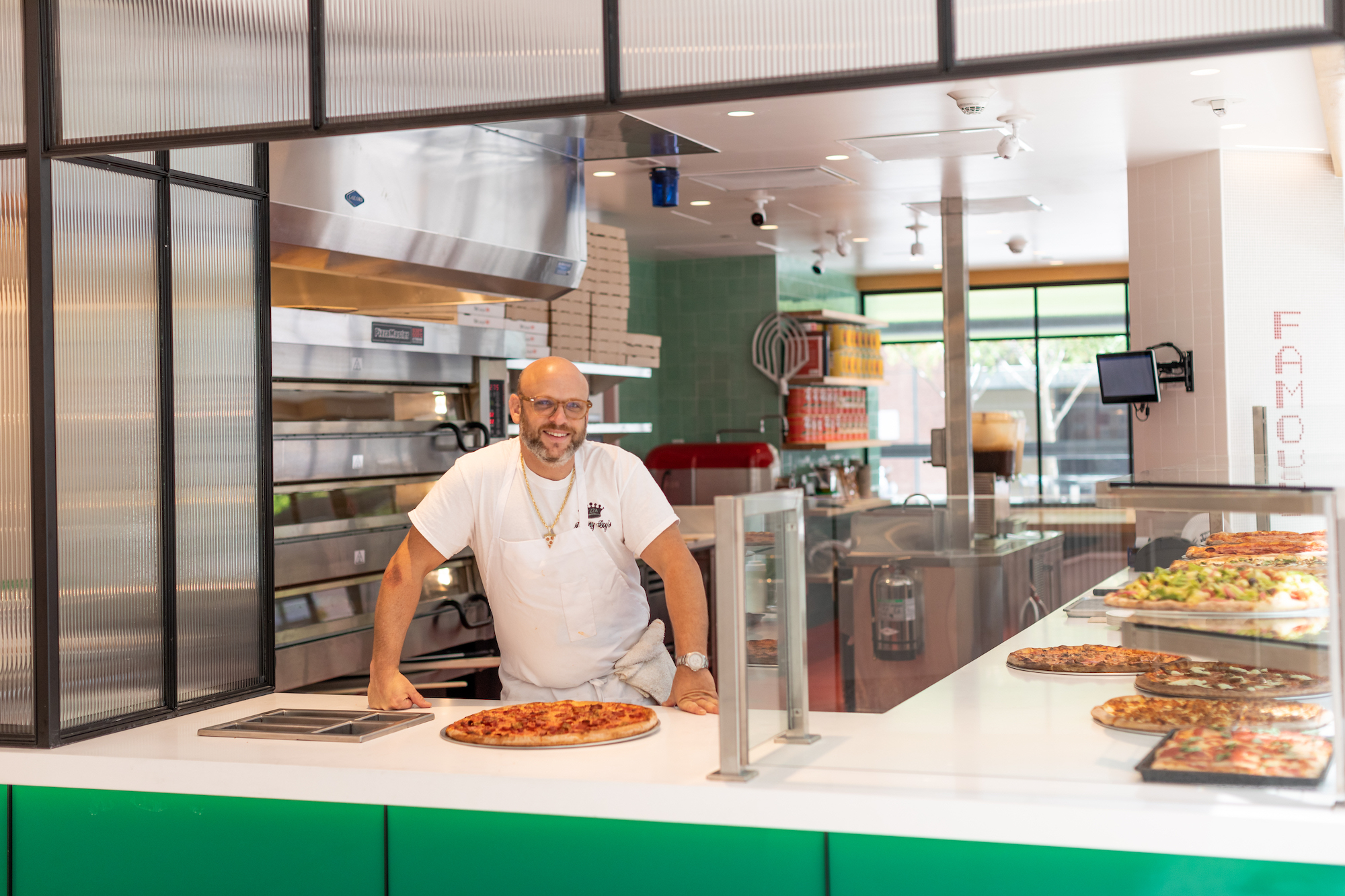 We're super excited to welcome Chef Daniel Holzman of Danny Boy's Famous Original Pizza to The DTLA Dinner Club family! We'll be doing this special event on location at his restaurant at the new Halo complex! You can learn more about the chef and Halo by clicking on the links above or in the bios below.

Since this event is inside at a restaurant PROOF OF VACCINATION WILL BE REQUIRED TO ATTEND. 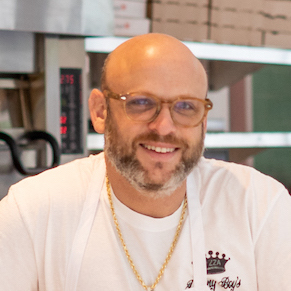 Daniel started cooking at the age of 15 at the elite Le Bernardin in New York City. Four years later, he attended The Culinary Institute of America on a full scholarship from the James Beard Foundation. Since then, he’s worked at numerous acclaimed eateries including Palladin, Napa, The Campton Place, Aqua, Jardinière, and Axe. In 2010, Daniel co-created The Meatball Shop, dedicated to serving the best meatballs in the world, now with multiple locations in New York City. He is the co-author of the best-selling The Meatball Shop Cookbook, published in 2011, and is the co-author of the upcoming Food IQ: 100 Questions, Answers, and Recipes to Raise Your Cooking Smarts, scheduled for release in February 2022. Daniel's pizza has been praised for its "ultrawide, perfectly foldable, tangy-crusted slices [that] nail it" (Los Angeles Magazine) and over the course of his career, he has been featured in publications such as The New York Times, Saveur, GQ, People, and Food Network Magazine and has appeared on Selena + Chef, The Tonight Show, and Good Morning America, among others.

Halo is at the cultural center of DTLA, offering innovative menus, leisurely cocktails, and sophisticated services on Bunker Hill. Halo is more than a physical location—it's a state of mind. Learn more about Halo on their website here - https://www.halodtla.com and be sure to follow them on Instagram HERE.