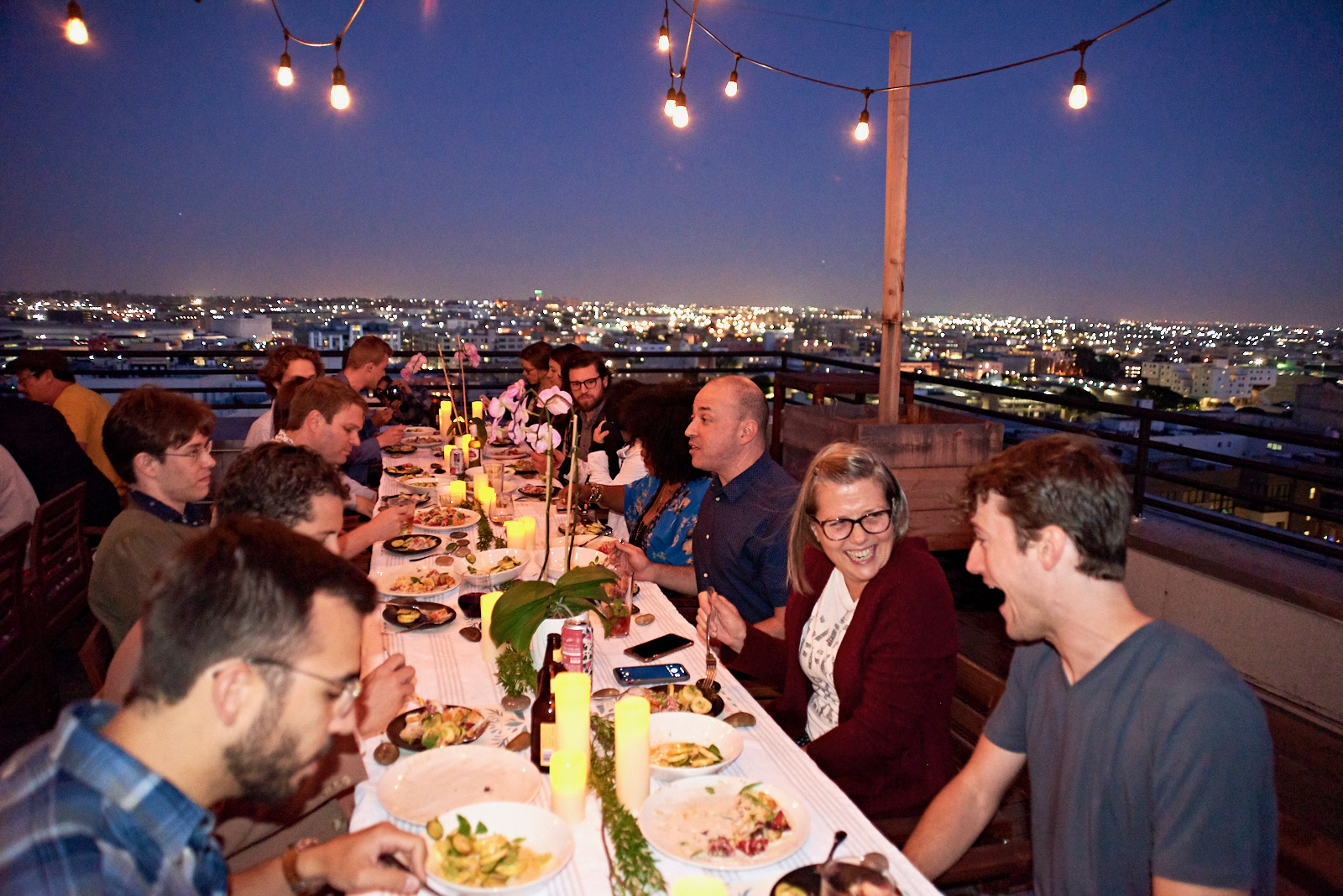 Eugene comes to us with a ton of experience from some of the best restaurants in the country! You can check out pics of his food and experiences on Instagram @doyouhaveranch - Read more about him below! 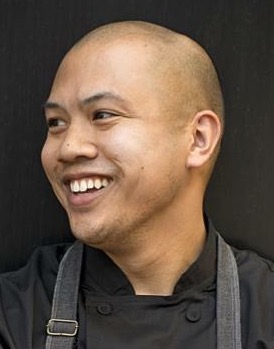 Chef Eugene Santiago has spent most of his culinary career cooking under the guidance of Chef Kerry Simon, who gave him his first break out of culinary school at Simon Kitchen & Bar inside the Hard Rock Hotel in Las Vegas. He then followed Kerry Simon back to Los Angeles to open Simon L.A. and eventually Carson Kitchen in Las Vegas and Simon Kitchen + Bar in Palm Springs. In between this time of his life, he also had the opportunity of working at Mar’sel, the fine dining restaurant inside the Terranea Resort, where he mentored under Chef Michael Fiorelli. With experience under his belt, Eugene took on the role of helping his friend open up 3 concepts at the Westfield Santa Anita and helming the kitchen at one of them, Monkey Bar, as the Executive Chef. After his departure from Westfield, he reignited his true passion project called Baryo, which is a monthly pop-up showcasing his talent for cooking dishes with Filipino, Lao and Cambodian influences. Currently, Eugene also sells his popular coconut jam and made-from-scratch pan de sal bread under the Baryo brand and he has hopes to turn Baryo into a brick and mortar soon.