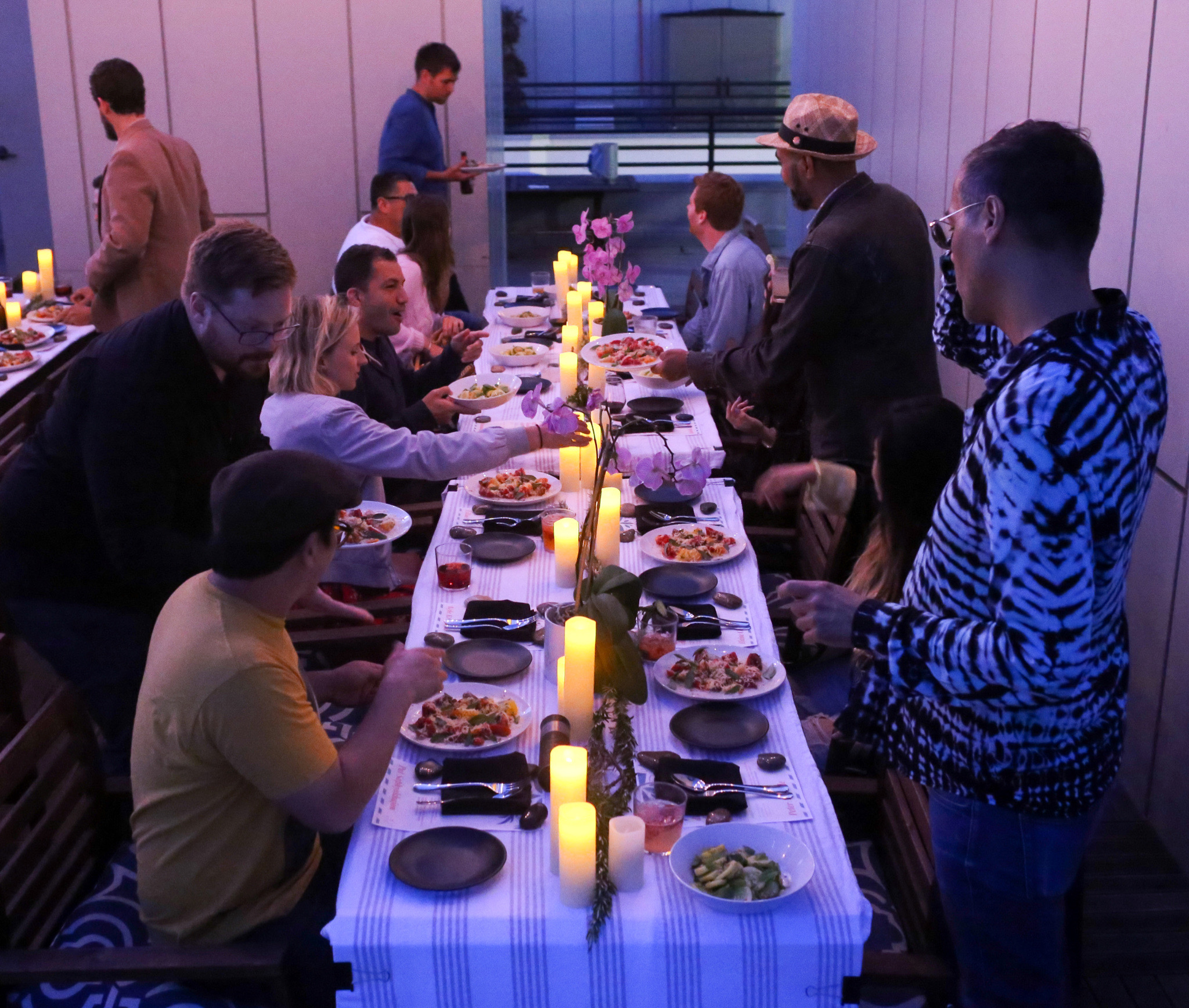 We're super excited to have Chef Garza cooking for us here at The DTLA Dinner Club. Check out all the awesome things he's made on his Instagram at - @Chef_Garza - More info about Chef Garza below! 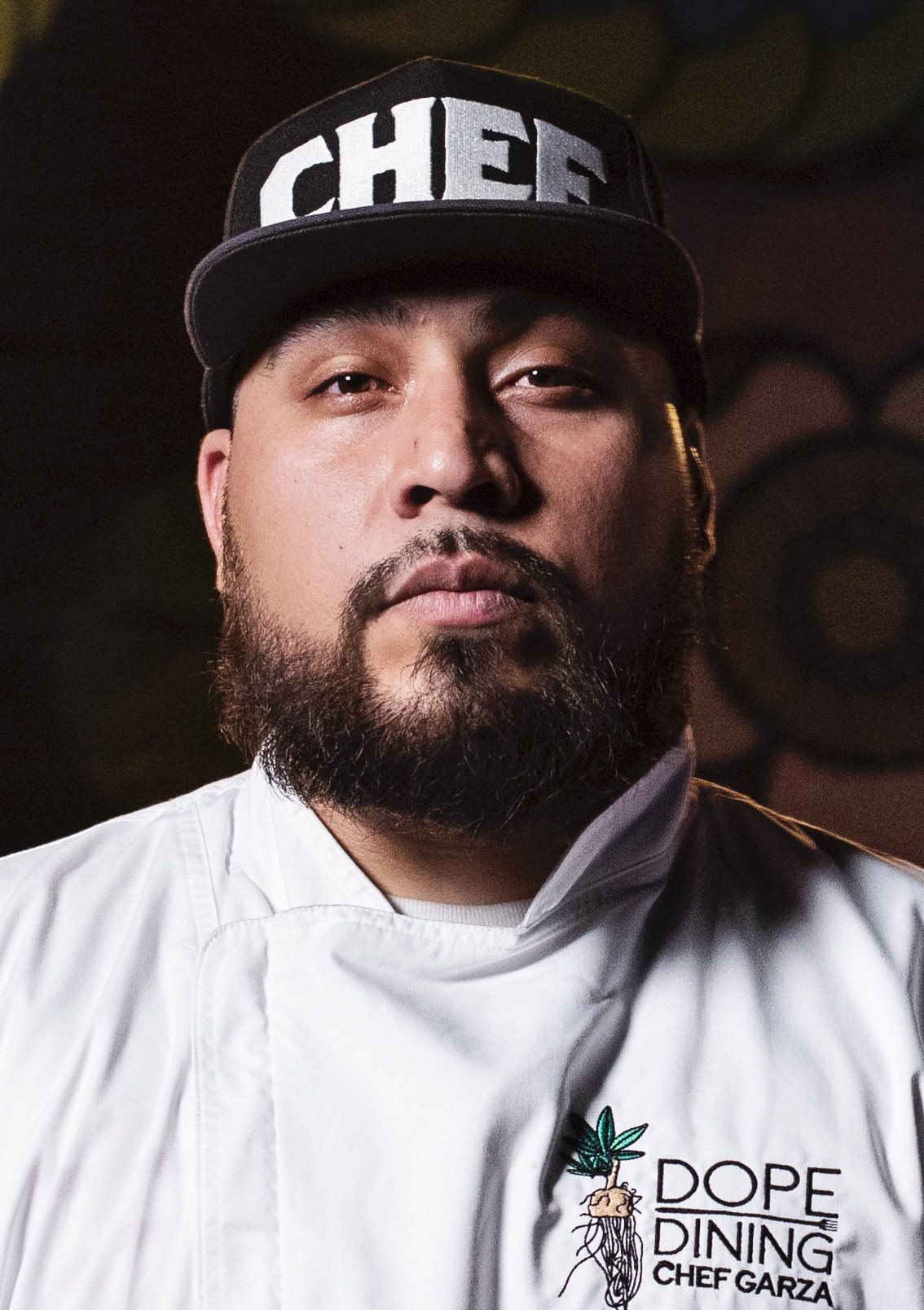 Raised in central California Chef Garza found his way to Las Vegas and now all over. When Garza moved to Las Vegas he worked as an aspiring chef while attending the Art Institute. While at the Trump Hotel, Chef Garza made his way up the totem pole as a sou chef. This restaurant was near the best voted pool locally, over-looked the employee dining and service space. After resigning as Sou Chef for the Trump Hotel, Garza went on to open Blume a fine dining restaurant. Partnered with him there was Chef Grandmaster JoJo and Chef Alessandra who helped with the growth. Once Blume was established Chef Garza started his dream of doing private dinners in the Las Vegas and California areas with Shannon Dorn of Dope Foto & Dope Dining.