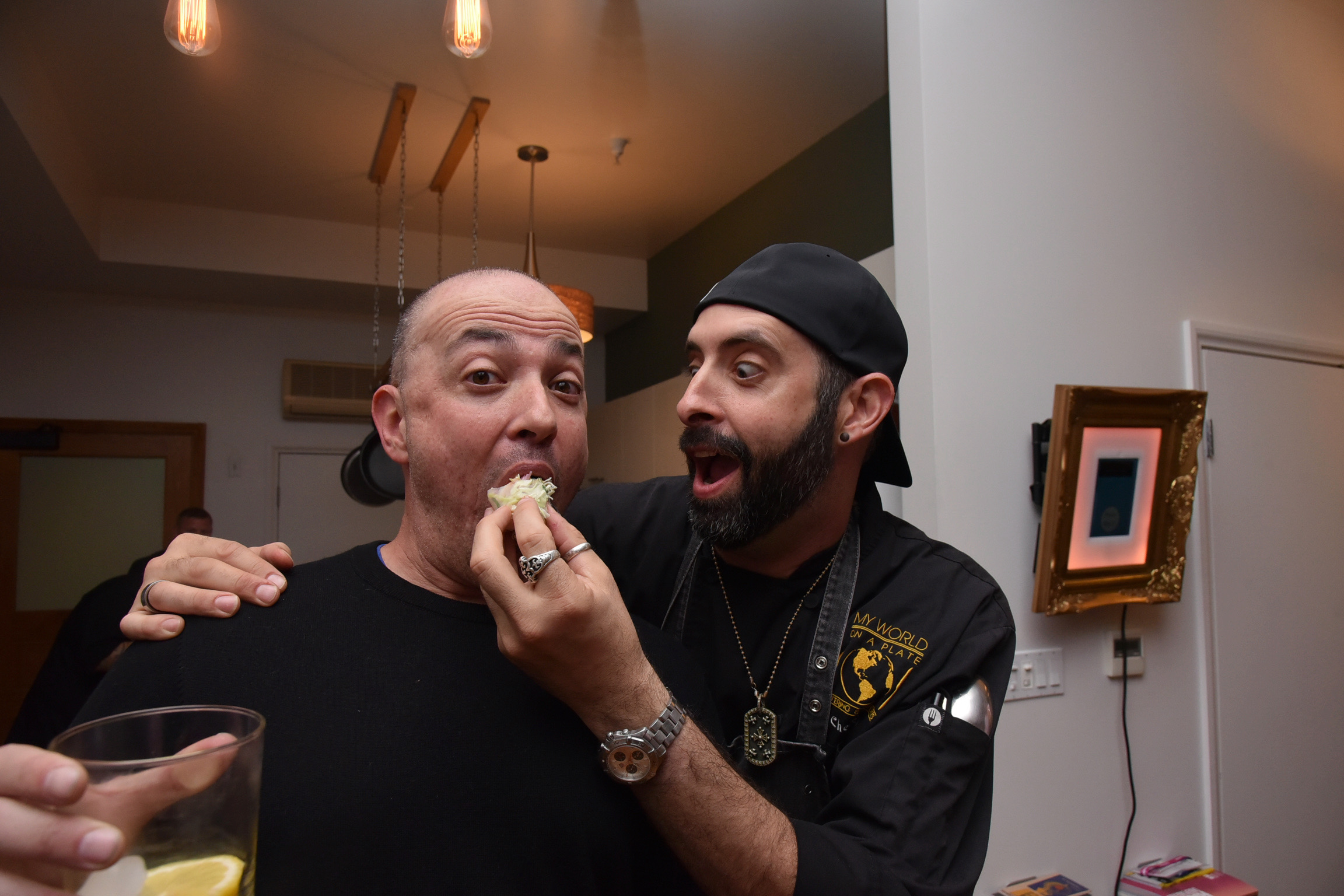 This is gonna be a big one! We've got the consummate performance chef Keven Lee, known as Cheven who has NEVER cooked at a boring dinner in his life, along with DTLA Dinner Club first timer Arturo Quesada who has traveled the world training under Michelin Star masters. In addition, their partner at CKL Events Carolina Gonzalez will be providing the flair. Check out all their bios below and be sure to find Cheven on Insta at CKL Events and Chef Keven Lee. 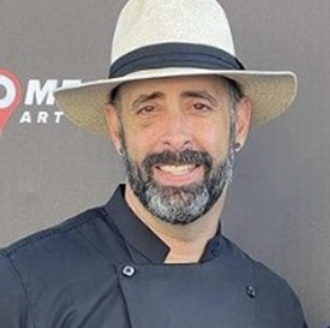 Chef Keven Alan Lee, also known as “Cheven” amongst his patrons and associates, is an widely recognized culinary mastermind who is revolutionizing the catering industry, one event at a time! Cheven specializes in internationally inspired cuisine with a focus on a modern farm to table approach. His creations are an eclectic version of Classical French Mediterranean with strong Pacific Rim and Asian influences. The presentations and the combination of flavors are simply breathtaking. Previously, Cheven owned and operated My World on a Plate, and is now running CKL Events catering, and events based in Los Angeles, California. 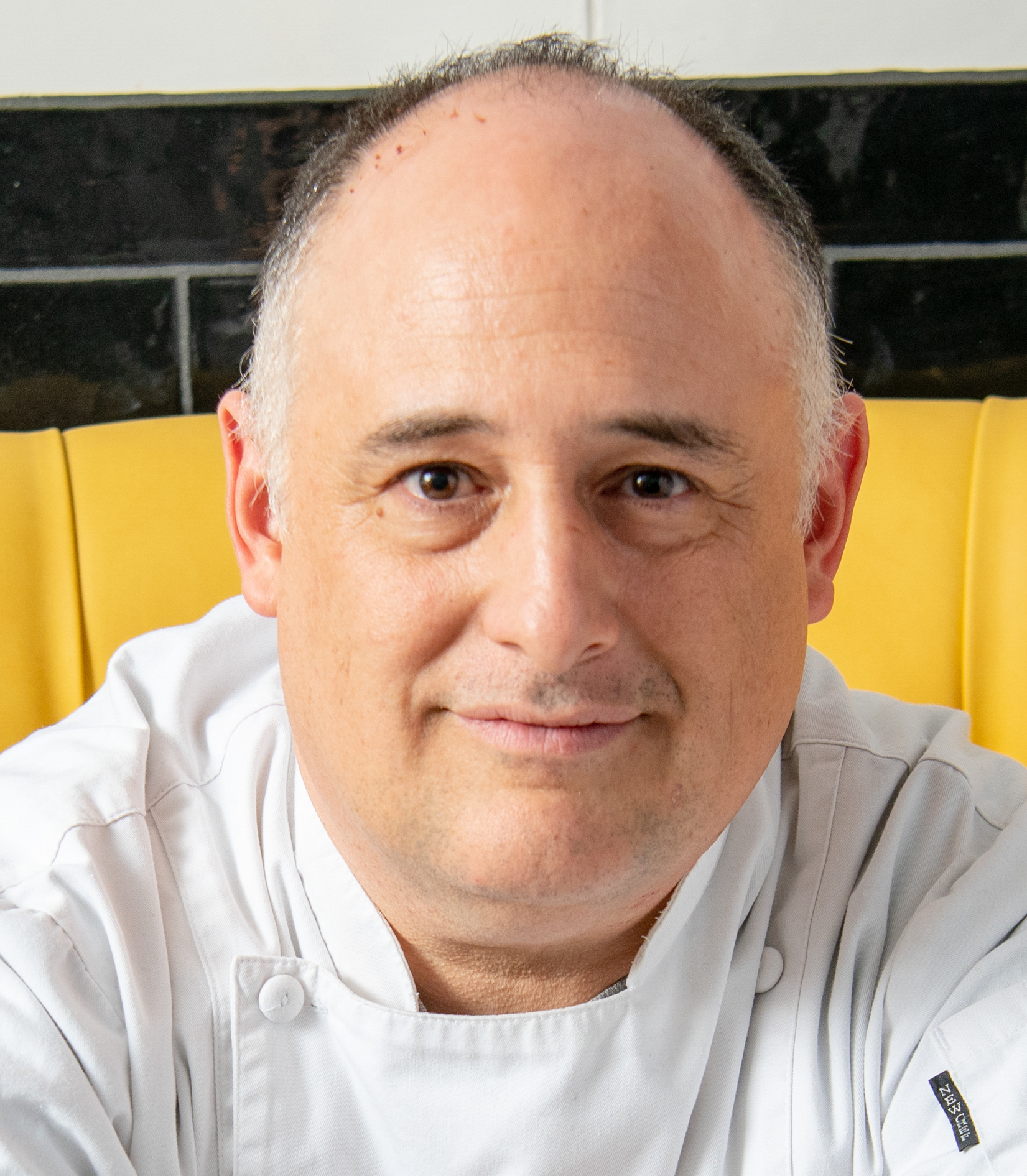 Arturo was born in Hollywood California to parents from Bolivia and Mexico. From a young age my earliest food memories are of eating the food of my Mother and her Mother both incredible home cooks as well as my Grandmother on my father's side on Formal occasions would show off the French training she received in South America. Also Arturo spent two formative years living, going to school and absorbing the culture in Kanagawa prefecture Japan, where I developed my taste for Japanese food and exploring food .

With a BA in Psychology from CSUN and a Culinary Arts degree from LATTC, where I was blessed to have Chef Giovanni Delrosario as my mentor; technique, ingredients and how they can be shown off in delicious ways is my hallmark. In culinary school Arturo started the completion team at LATTC scoring metals at the prestigious Las Vegas American Culinary Federation competition as well as the invitation-only National Restaurant Association student competition.

In Los Angeles Arturo has had the good fortune to train under some very talented chefs’ including Eric Greenspan (Meson G, The Foundry) whose modern small plates dishes combining modern and classical technique often with a twist are a great influence to him . Chef Delrosario sent Arturo to Spain to train at one of the top 25 restaurants in the world, the 3 Michelin starred Restaurante Martin Berasategui where he learned the refined technique of a modern Spanish master, using local ingredients with modern plating. Then went on to work under Jason Neroni at Superba Snack Bar.  As CDC at both My World on a Plate and CKL Events one of Los Angeles's premier catering and events companies with friend and Mentor Chef Keven Lee. Also long time Executive Chef of Hollywood's Butcher Baker Cappuccino Maker specializing in California cuisine with a French flair. 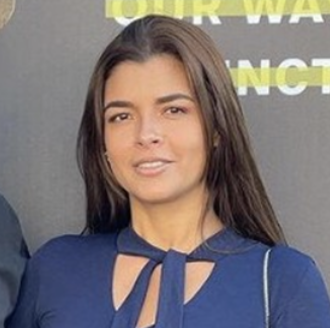 Carolina has worked with Keven Lee for almost 3 years now. She has cooked, designed and produced all his events. What with a strong background in administrative education in Colombia. She has brought design and finesse to everything they do. 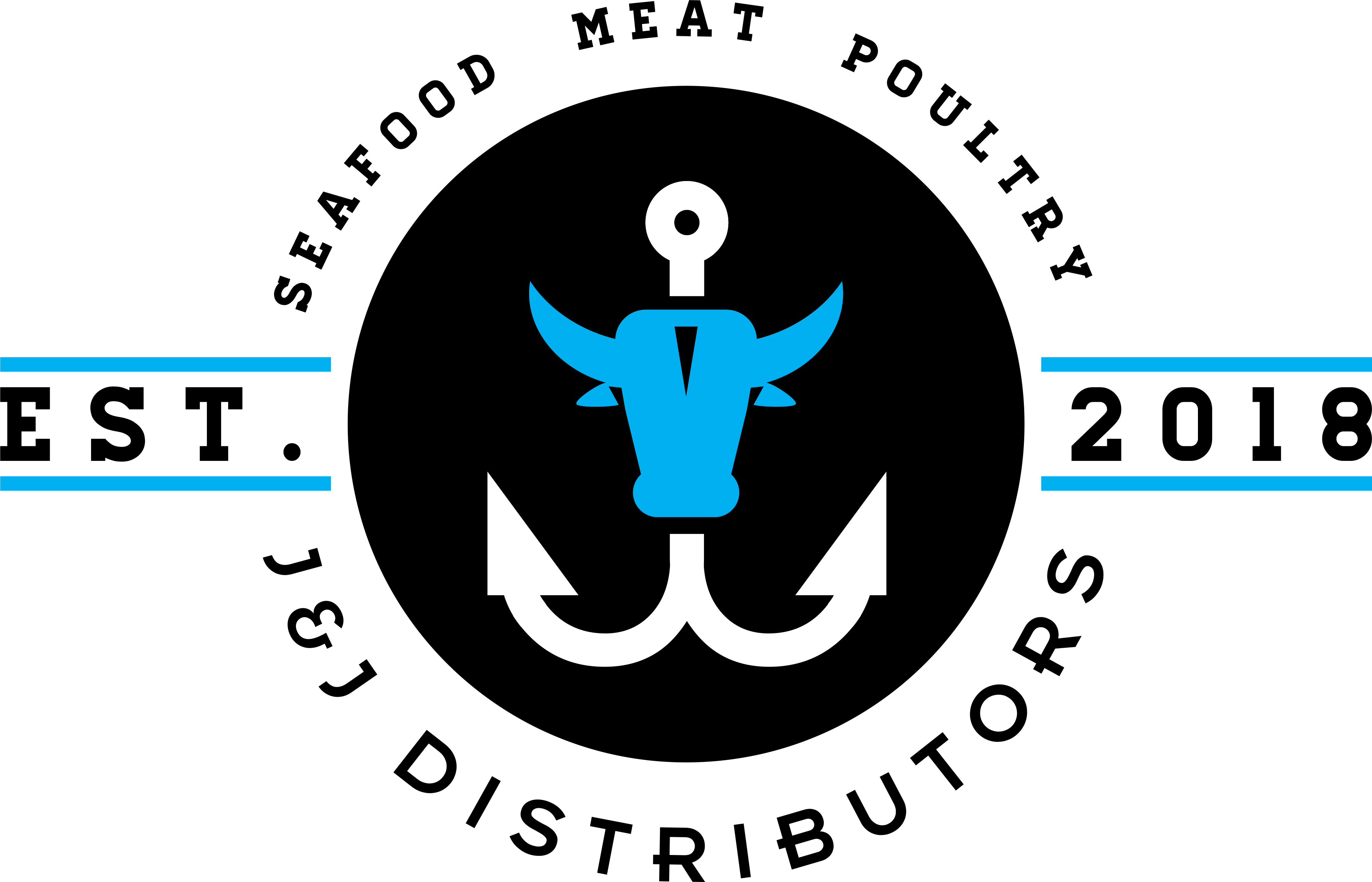