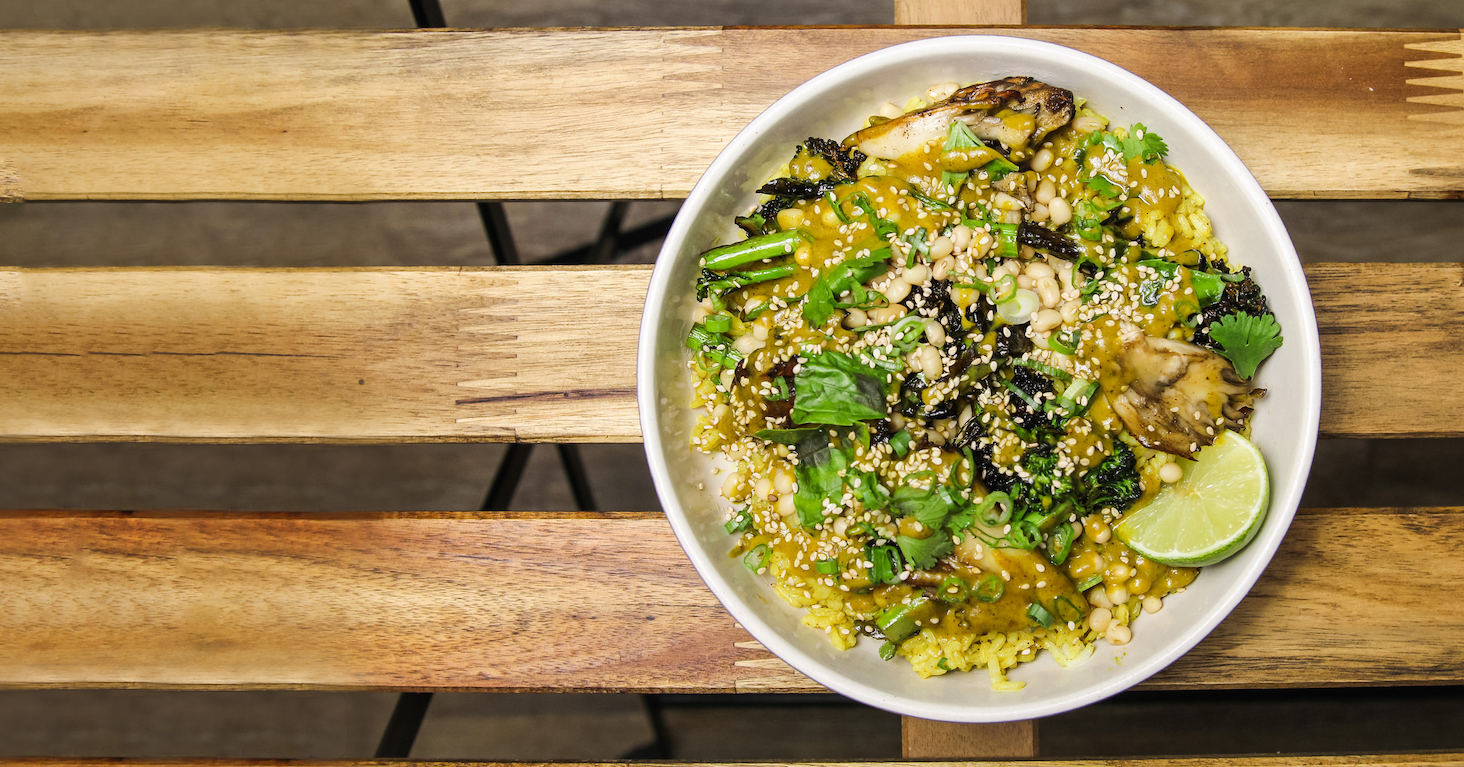 Chef Miles is a pop up chef with Four Forty Four. He's cooked a Carbone in NYC (good luck getting in there) as well as Jon and Vinny's here in LA. Check out his bio below and find him on Instagram at @fourfortyfourla. 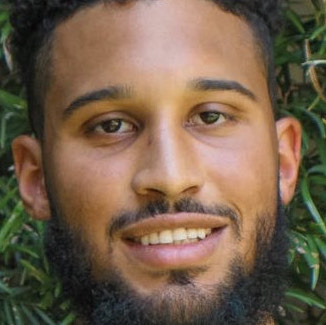 Chef Miles Robbins was born and raised in the city of Los Angeles, CA where he would eventually graduate high school in the year 2017. Immediately following graduation, he enrolled at the International Culinary Center in New York City. During his time there, he worked as an intern with the Culinary Collective (also known as Ghetto Gastro) and later went on to work at Michelin Starred New York eatery, Carbone. After some time, Chef Miles returned home to work at the original location of the world-famous Jon and Vinny’s Restaurant in West Hollywood, CA. He was later transferred to Brentwood, CA to assist in the opening and operation of the new Jon and Vinny’s Restaurant location.
At the end of 2019, Miles was inspired to create his own cuisine utilizing the many skills he had learned over the last two years and, after doing a number of apprenticeships, most notably at Sean Brocks’s HUSK in Nashville Tennessee, and the Michelin-starred, Ikoyi in London, Miles started his own catering company called FourFortyFour. 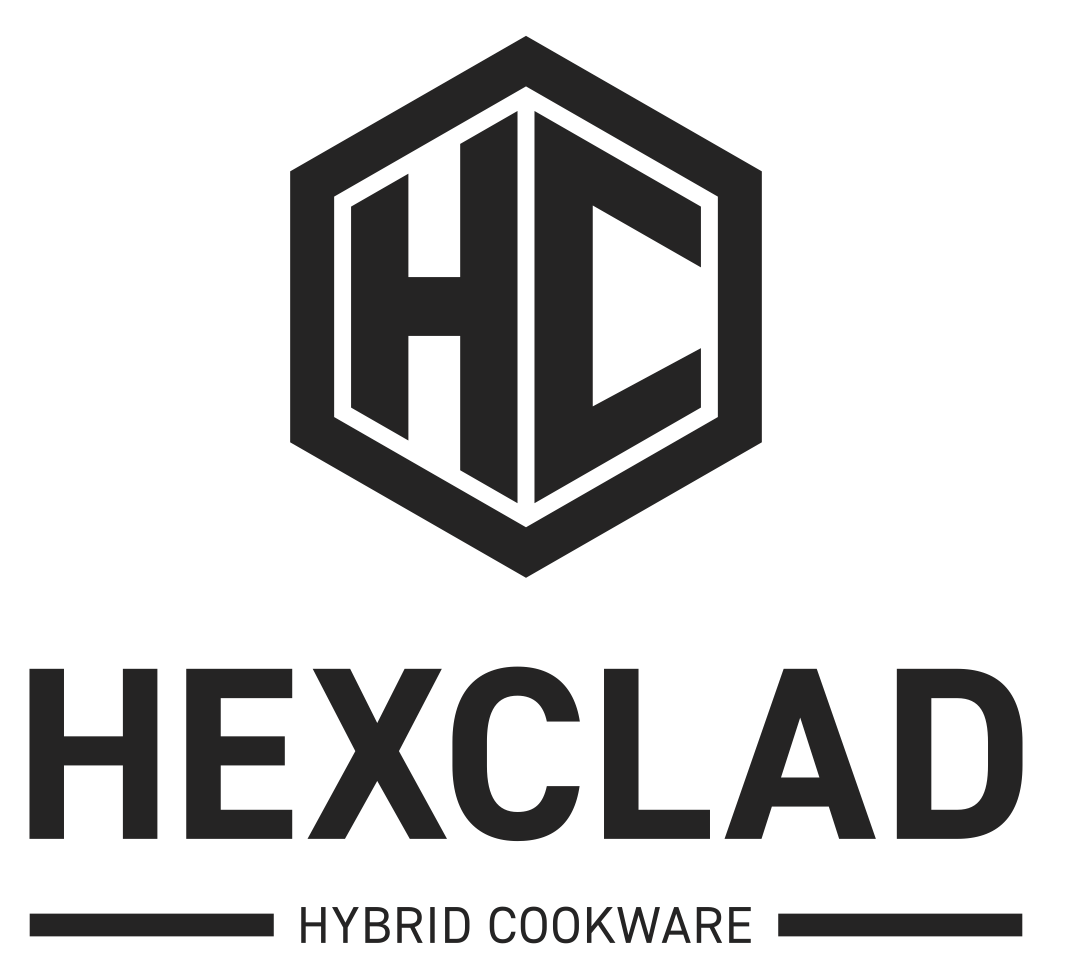 HexClad's patented cookware design technology is unmatched in today's world of cooking. Simply put, it is the best cookware you can buy.

A well-seasoned HexClad pan will provide the cooking experience of stainless steel, non-stick and cast iron in a single pan.

Using a proprietary laser etching process, we create our patented HexClad hexagon design on the cookware.