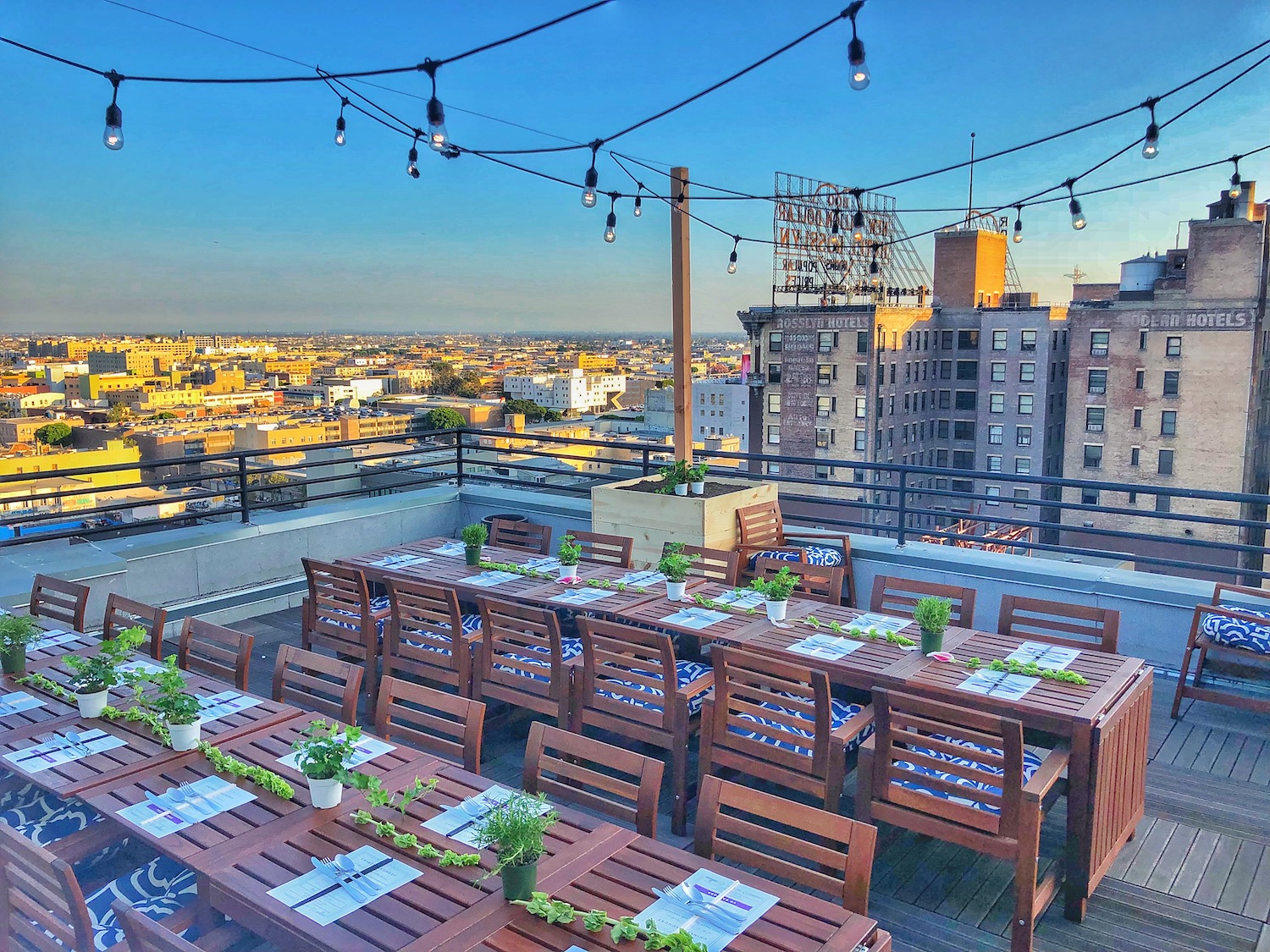 Check Em Out Below 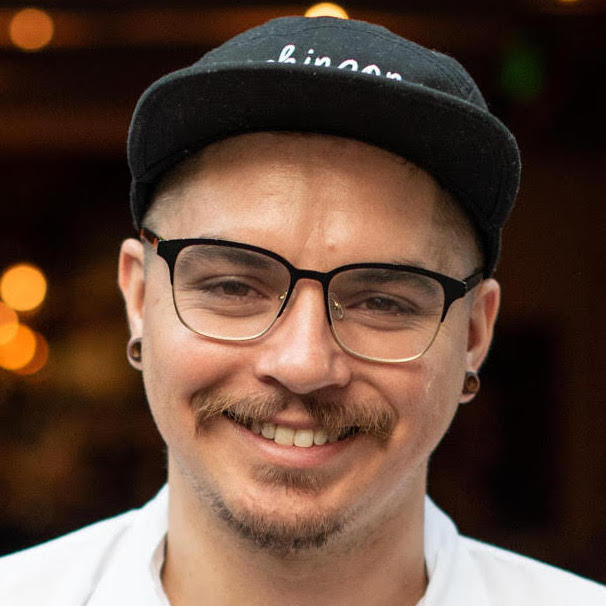 I love cooking on the heavy side of plant-based, even when I’m putting together a meat of fish based dish. I also enjoy the finer greens in life… I’m talking about cannabis of course. That’s why I co-founded Culture Create & Destroy—an underground cannabis pop-up series driven by local, seasonal produce and the *best* local cannabis available. My business partner is the is the Master Grower for Botafarm Genetics—producer of some of, if not the best, highest-grade, quality cannabis that is grown in Los Angeles.Together, we create a multi-layered experience inclusive of cannabis infused cocktails, hors d’oeuvres and tasting menus, paired with great smoke and great folks. 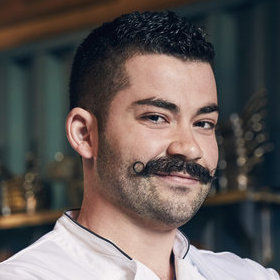 Joe Sasto brought his pasta prowess and attention-to-detail to Lazy Bear (SF) and continued to honor Bay Area product and producers with great reverence. At both Quince and Lazy Bear, Sasto has been an integral member of the team, impacting the rise from one to three, and one to two Michelin stars, respectively. When not in the kitchen, he can be found foraging along the nearby coast, rolling out pasta “fatto-a-mano,” fine tuning his mustache, or sharpening his winning skills on such competition shows as; The Food Network’s “Chopped." Most recently, Joe relocated to Los Angeles focusing on fresh handmade pasta, with influences from coastal Italy and the bounty of California.Last August, Joe left his post at Cal Mare, in Beverly Hills, to pursue his personal goal of opening his own restaurant, and is currently traveling the country hosting private events, cannabis dinners and pop-up feasts. 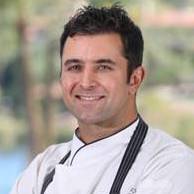 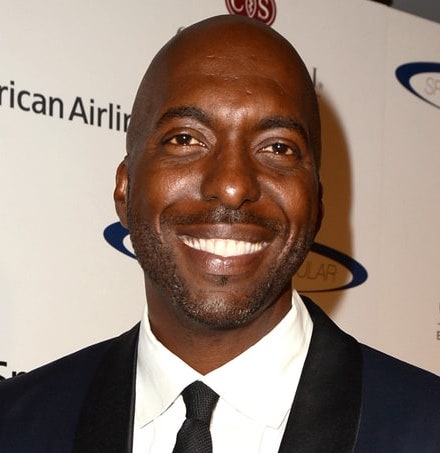 A frequent visitor to The DTLA Dinner Club, John is an amazing guest who has sponsored The Club through his vegan wine company The Vegan Vine. It's delicious, click the link and buy a bottle! We know he's a busy man, but we always love it when John can make a dinner party. 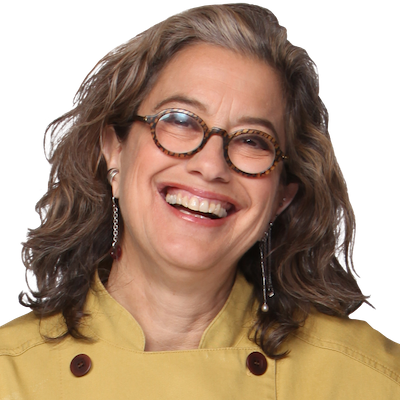 This AMAZING and talented chef was a part of the DTLA Community back in 1998 before it was cool with her iconic Ciudad, now the famous Border Grill. We were so lucky to be able to visit her restaurant for a full dinner and lesson on making churros!! We LOVE Susan, now go check out all her awesome restaurants. 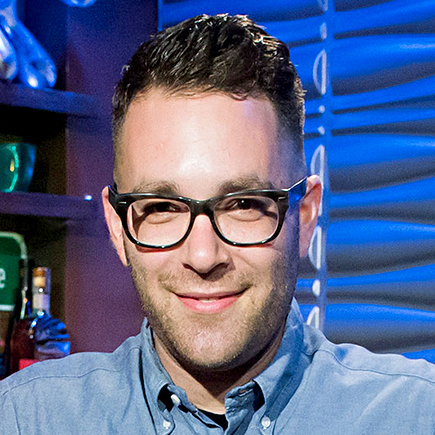 Top Chef Season Two WINNER Ilan Hall was gracious enough to cook multiple dinners for us at The DTLA Dinner Club. He's got several restaurants around the country including our favorite ramen spot just a few black away at Grand Central Market - Ramen Hood!

Torre, who moved to Los Angeles from Madrid three years ago, consulted on the menu of Eat Drink Americano in the Arts District. He also has helped establish hotels and restaurants in Europe -- including Pasada de Dragon and Posada de Leon in Madrid, Principe Forte di Marmi in Italy and establishments in Russia and Germany -- and plans to launch more projects in Southern California. 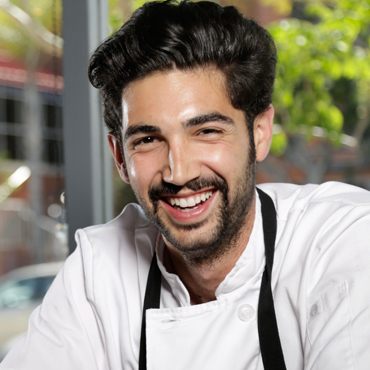 Winner of The Great Food Truck Race with his "Lime Truck" and founder of "TLT Foods" and DTLA's newest hot restaurant "Hatch" Chef Daniel Sheriff Shemtob is a food phenom and we're crazy lucky to have him cooking for The DTLA Dinner Club. Check him out on his website. 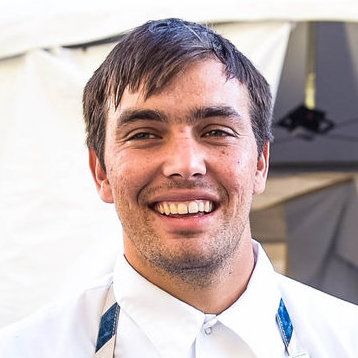 Leo Lamprides is a Portuguese Greek American who was trained under chef David LeFevre when both were at the Water Grill, and was sous-chef for Michael Hung at Faith & Flower. Helen Li is an architect from Beijing who brings her home recipes to the business. The two combine and incorporate their backgrounds and experiences into their one-of-a-kind dishes, incorporating a pantheon of cuisines, from Hainan chicken to Uighur-style meat to Chinese risotto. 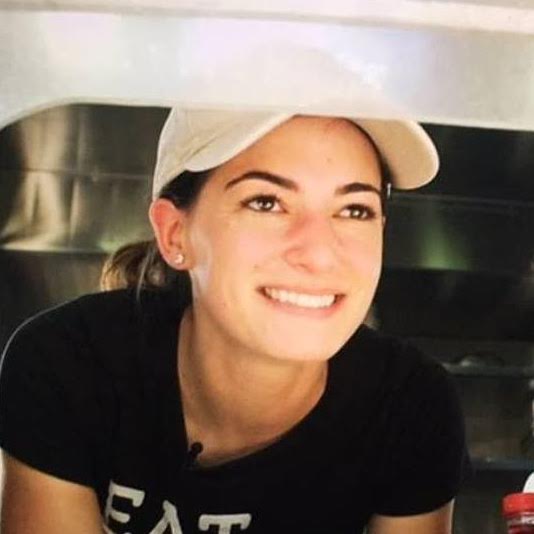 We're super lucky to have landed celebrity private chef Sami Udell for Dinner Club. She cooks for Ludacris, 2 Chainz, DeMarcus Cousins, and tons of other celebrities and NBA players. She loves vegetables and sustainable meats and you can always find her at the Farmer's Markets or experimenting in her kitchen. 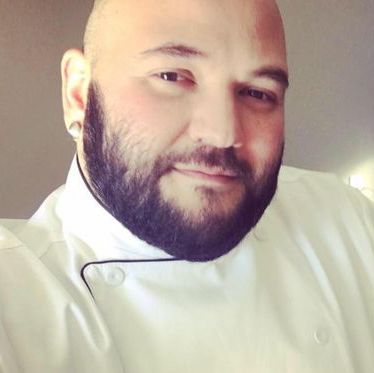 Chef Caesar is a longtime downtowner who has cooked everywhere from Preux and Proper to Hotel Figueroa. He's currently a private chef, catering for celebrities and events. 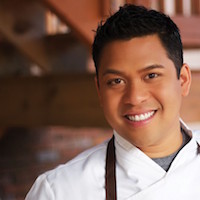 This Top Chef and Next Food Network Star contestant and chef/owner/partner of THREE restaurants and was the host of The Club while Josh was in Bali! A Nashville native, he cut his chops working in Jean Georges Vongerichten’s culinary empire. Click to visit his website for a peek inside his amazing world of food and fun. 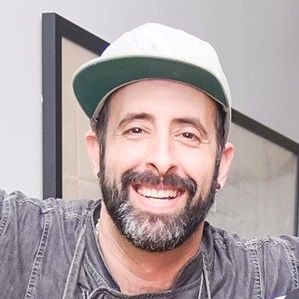 Chef Keven Alan Lee, also known as “Cheven” amongst his patrons and associates, is an internationally recognized culinary mastermind who is revolutionizing the catering industry, one event at a time! Cheven specializes in internationally inspired cuisine with a focus on a modern farm to table approach. 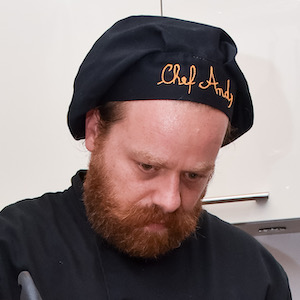 Chef Andy is new in town from Italy and cooked us a traditional home cooked meal. 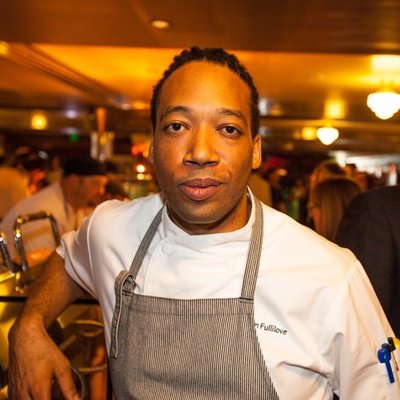 This former Executive Chef for Mark Peel at Campanile, was featured on Food Network, Esquire's Knife Fight and has worked for some of the best chefs in the world. We were super excited to get him as a chef for a Dinner Club event and you can find him now with his own restaurant Barbara Jean in the Fairfax neighborhood of LA.

Chef Hans cooked up an incredible Four Seasons worthy six course menu that took him hours to prep and serve. Check out the timelapse on the Photos and Videos page of our site. He's now moved on to EveryTable helping to provide fast, delicious and healthy food for all.

After working for the famous Chef Ludo and before heading down south to run the culinary program for Pacci in Savannah, Chef Brian Cripps stopped in and cooked us an amazing meal at The DTLA Dinner Club!! We're so lucky to have gotten him before he left the best coast. 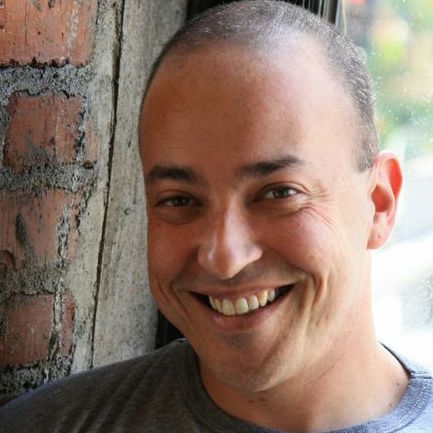 Your host of The DTLA Dinner Club, Josh is back from Bali and taking the baton back from amazing chef Chef Arnold Myint! He's the owner of BridGE, a Downtown Los Angeles centric consulting company, and a long time resident of the Historic Core neighborhood. 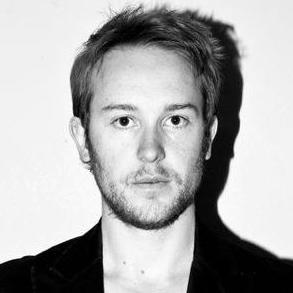 One of our special guests this summer, Gregory was our DJ from Colorado for the big Sunday Funday event this year. He's also played at The Sundance Film Festival, The Winter X-Games, Art Basel, The LiveNation JayZ afterparty and many more. 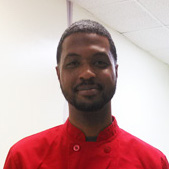 Also a Downtown Los Angeles resident, Markus has a catering company specializing in quick comfort food done with his own personal flare. We were treated to buttermilk fried chicken and a homemade tangy asian sauce.