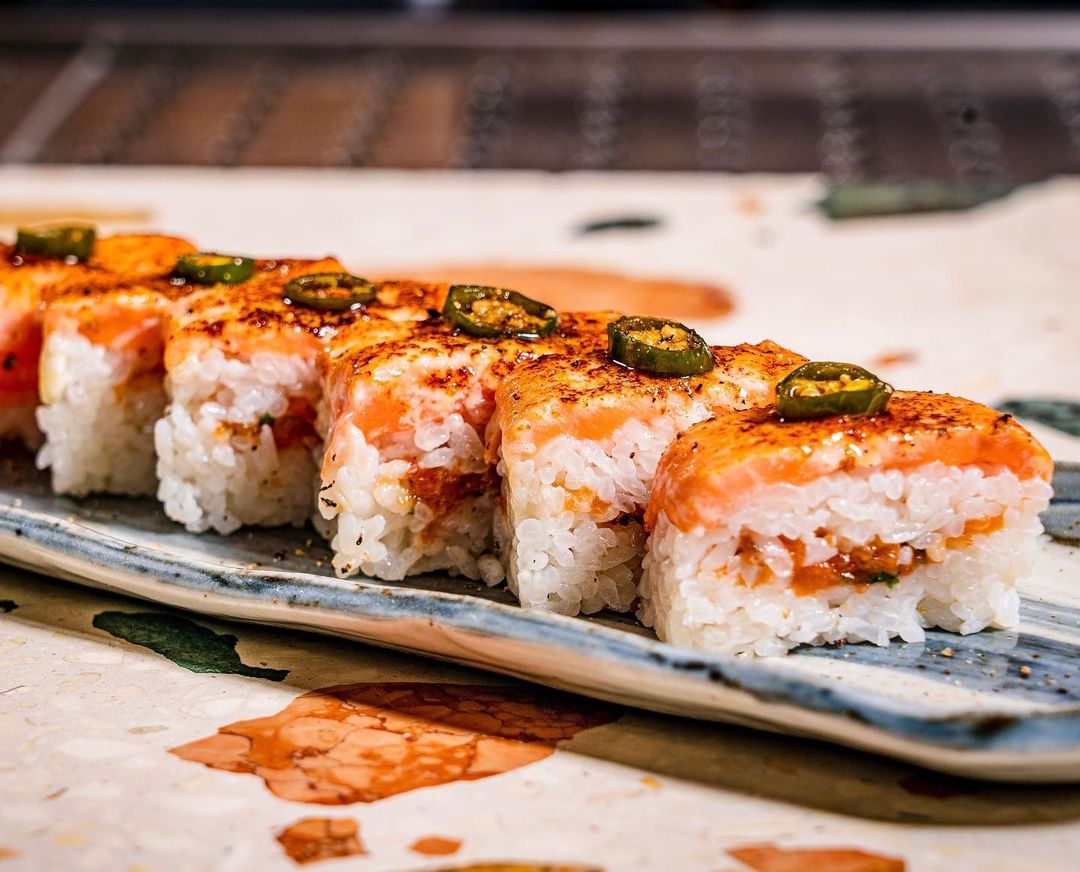 We're in for a special treat on this one!! Budonoki is a neighborhood restaurant concept offering Japanese inspired bar food with a focus on oshizushi. Their concept aims to evoke the convivial izakaya culture in Japan where friends can gather to eat and drink the night away. Food by Dan Rabilwongse marries izakaya classics with bold flavors and techniques alongside ice-cold beers, crisp sake, and crushable cocktails. Ultimately, their collective goal is to curate an experience that is fun, communal, accessible, honest and, above all, delicious.

Dan, along with business partners Eric Bedroussian (Hillstone Restaurant Group, Majordomo) and Josh Hartley (Alinea Group, Jon & Vinny's), launched Budonoki at the end of last year. After a long series of successful pop-ups and months of putting together a business plan and raising capital, their next step is to open a brick & mortar location. We hope to see you there! 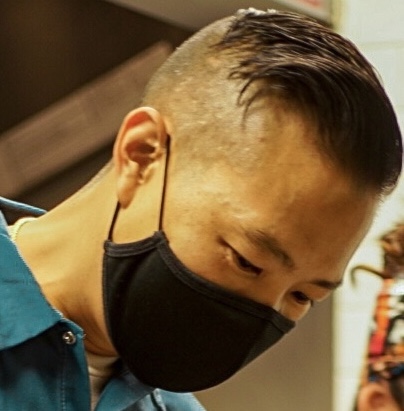 Since his childhood growing up in Los Angeles in a household of Thai immigrants, Dan always had a knack for cooking. His mother was famous for her fermented pork sausage (Naem) recipe which she sold to local Thai markets in the 1980's, one Dan guards with his life to this today. After graduating from Loyola Marymount University and subsequently attending culinary school, Dan began his career as a cook in a 2 Michelin star kitchen at Urasawa. After learning under chef Hiro at Urasawa, Dan's longest tenure came under Thomas Keller at Bouchon in Beverly Hills, where Dan mastered French technique in a highly competitive and rigorous kitchen, working his way up to Executive Sous Chef. After spending the better part of a decade at Bouchon, Dan left to return to his first passion, Japanese food, this time at the highly lauded Hayato and Tsubaki. Now, he leads the kitchen at Tartine on Sycamore where you'll occasionally see nuggets of Thai or Japanese culinary influence find their way onto the menu next to the more classic croissants and quiches.